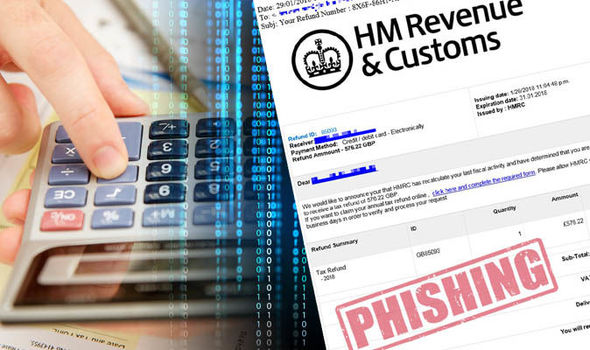 Watch out for the surge in fake HMRC scam emails

Being told that you are due an unexpected rebate of hundreds of pounds is something bound to make anybody’s heart jump. That would be if the people claiming this weren’t scammers.

Recently there has been a surge in fake emails claiming to be HMRC, one example of these emails states: “We identified an error in the calculation of your tax from the last payment.” and “In order for us to return the excess payment, wee need to confirm a few extra details.”

To get the money they claim to owe you you have to click on their link, which has you put your details into the scammer’s website. As soon as they have that information it will be used to either claim all of your hard-earned cash or it will be sold to a third party.