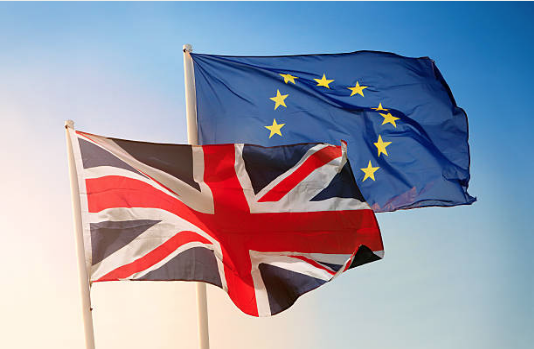 The EU’s Directorate-General for Tax and Customs Union has explained how the UK ceasing to be a member of the European Union will impact the customs and value-added tax rules applying to UK businesses and EU firms trading with the UK.

Subject to any transitional arrangement that may be contained in a possible withdrawal agreement, as of the withdrawal date (currently March 30, 2019), the EU rules in the field of customs and indirect taxation (VAT and excise duties) will no longer apply to the UK.

According to new EU guidance on the implications of such, this has the following consequences as of the withdrawal date: