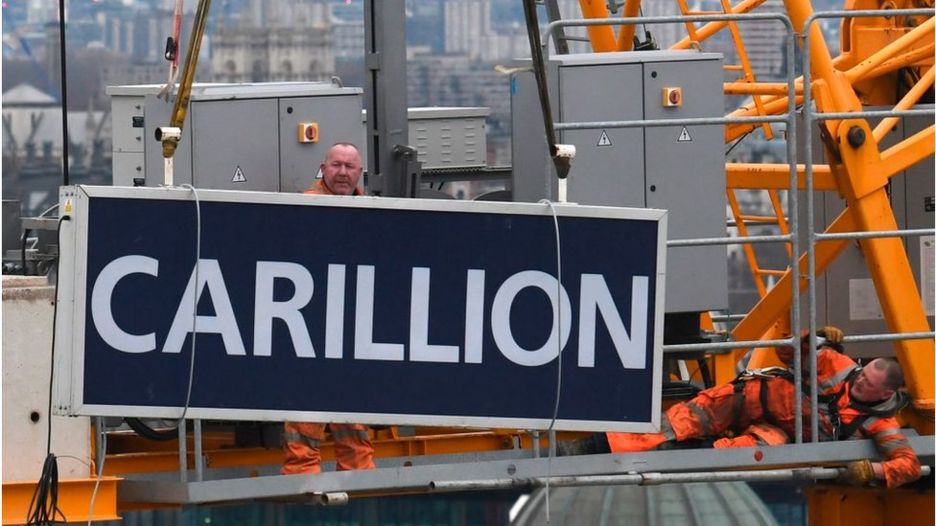 The Competition and Markets Authority (CMA) would like to separate audit from consulting services, while also encouraging a wider choice of auditors.
This is due to the collapse of high-profile companies such as construction firm Carillion, which was audited by KPMG.

The CMA has stated that if it’s proposals are “not far-reaching enough”, it will “persist until the problems are addressed”.

The regulator has stated that at the present, the “big four” accountancy firms: Deloitte EY, KPMG and PwC conduct 97% of big companie’s audits, while also providing them with other services.

“Companies choose their own auditors, as a result we have seen too much evidence of them picking those with whom they have the best ‘cultural fit’ or ‘chemistry’, rather than those who offter the toughest scrutiny.” said the CMA

They also stated that “robust reform” was required and that businesses should be audited by the most challenging firm – not the cheapest.

The three main recommendations are: