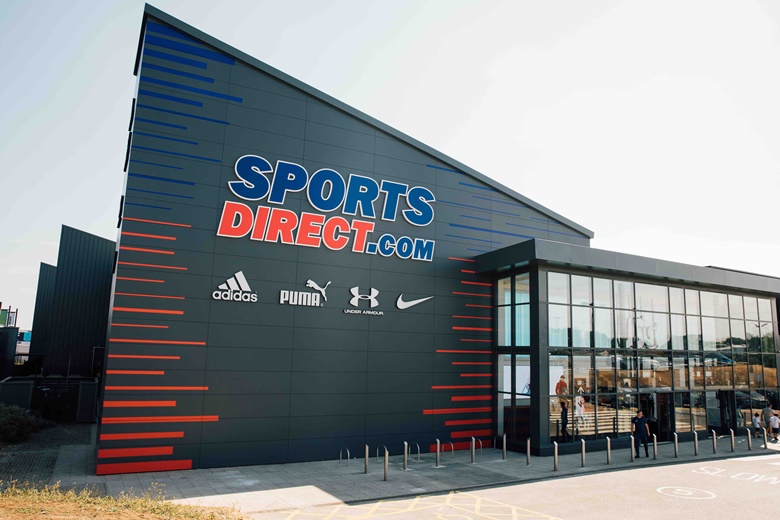 After reportedly being snubbed by at least three of the four big accountancy firms, Sports Direct currently searchers for a new auditor.

After Sports Direct lost Grant Thornton Sky News reports that EY, KPMG and PwC all decline to participate in replacing them as Sport Direct’s accountancy firm.

Sky News also indicates that the firm known as Deloitte is also understood to decline any requests by Sports Direct.

Just earlier last week Sports Direct were ordered to hand over their financial documents by a judge as part of an investigation into their 2016 results.

Mike Ashley, the CEO, has launched a furious attack on his firm’s shareholders claiming he’s been “stabbed in the back”