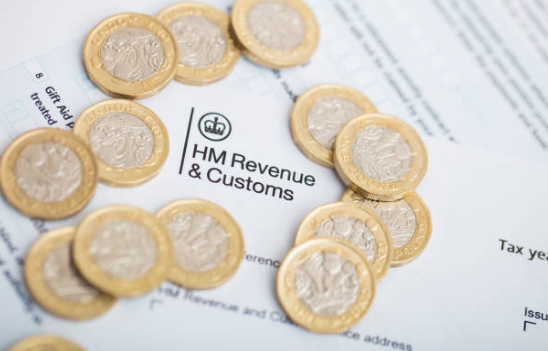 HMRC is increasingly shifting the focus of its investigations away from suspected underpaid tax by foreign companies onto UK companies instead, shows data provided by HMRC to Pinsent Masons, the international law firm.

Pinsent Masons explains that what HMRC labels ‘tax under consideration’ is an estimate of the maximum potential additional tax liability across all enquiries, before full investigations have been completed. The amount relates to enquiries by HMRC’s Large Business Directorate, which scrutinises the tax affairs of the UK’s 2,000 largest and most complex businesses.

Steven Porter, Partner at Pinsent Masons, commented: “The idea that foreign companies are getting out of their UK tax obligations has been a highly contentious topic over the last five years. However, the figures suggest that HMRC now sees British businesses as a far richer seam for investigations.”

“The introduction of diverted profits tax (DPT) has been a game changer for HMRC. It may be that a large part of the increase in tax under consideration in 2016 and 2017 relates to DPT”

“Although DPT was badged as a tax that would affect multinationals, it is being much more widely deployed by HMRC. It may be UK groups, rather than foreign owned multinationals, which are suffering most of the DPT challenges and this could be feeding into the figures.”