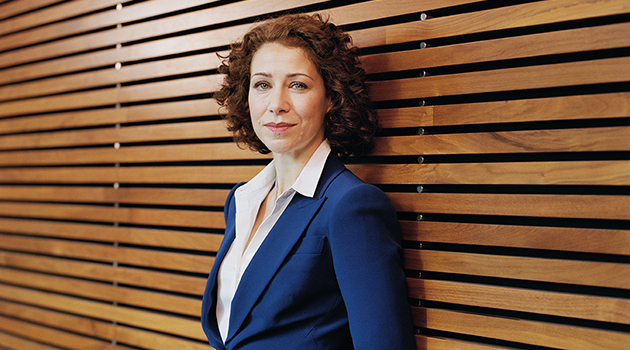 Sacha Romanovitch, the first female boss of a major City accountancy firm is confirmed to be stepping down from her position at Grant Thornton by the end of 2018.

“Following discussions with Sacha, the board has agreed that a new CEO is the logical next step to create long-term sustainable profits for the firm” Ed Warner, independent chair of Grant Thornton UK’s partnership oversight board has stated.

Romanovitch has worked at Grant Thornton for 28 years, becoming a partner in 2001 and becoming chief executive of the accountancy firm’s UK business in 2015. She introduced several changes to the organisation such as capping her own salary at 20 times the firm’s average pay. The firm’s partnership structure was also overhauled with a profit-sharing scheme for all staff, rather than just partners.

An anonymous writer has accused Romanovitch of pursuing a “socialist agenda” and that the firm had no focus on profitability under her leadership and was “out of control”.

Grant Thornton is under a large amount of scrutiny after a series of high-profile company collapses in recent years.

In August, Grant Thornton was fine £4m by the FRC after four of its senior staff members admitted misconduct in handling the financial audits of Nichols Plc and the University of Salford.