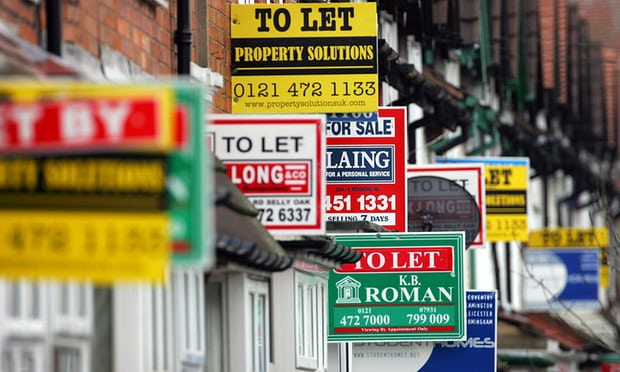 As a new tax year starts, everyone from savers, graduates, landlords to married couples will be affected

Another tax year has started and the ripples will be seen across pay cheques in the coming weeks.

6th April marked the first day of the new financial year and with it came changes that will affect income taxpayers, savers, married couples, recent graduates and buy-to-let landlords, among others.

So how will your pay packet and bank balances change over the next 12 months?

There will be significant changes to the amount of tax people pay on investments in companies.

Until last week, you could earn up to £5,000 on dividends without paying tax. This has decreased to £2,000. “Directors and employees of small businesses would have heard in last year’s budget that this tax year would bring changes to the tax-free dividend allowance.

“The rate of tax varies considerably depending on the individual’s tax band. Consumers would need to carefully check their yearly income and any dividends earned due to the fall in the allowance,” says Springall.

This could mean that investors may want to move their money to an ISA, says Quentin Holt from PwC.

Further restrictions on mortgage-interest relief on rental properties have made buy to let an increasingly difficult investment strategy.

At the beginning of last year, landlords could offset all mortgage interest payments against rental income but this was reduced to 75% in the 2017-18 tax year and is now down to 50%. It will be further reduced to 25% in 2019-20, and 0% in 2020-21. With many buy-to-let landlords on interest-only mortgages, these changes have drastically affected incomes.

“The phased approach to this change started last year but the new financial year will see the proportion of finance costs that can be deducted from rental income reduce from 75% to 50%, which mean an increased tax bill for many. Eventually, in 2020/21, landlords will only be able to claim basic-rate relief on mortgage interest so it’s important for investors to consider the impact on their overall figures,” explains David Hollingworth from London & Country Mortgages.

“Given that landlords will not have to submit a tax return for last year until January 2019, there is a risk that some will not have fully assessed how it will affect them.

“The change is also likely to see more landlords fall into the higher-rate taxpayer category. It’s important to take the onset of the new financial year as the trigger to run the figures if they haven’t already.”

If you need help working out your taxes. Use our Tax Calculator to help find out how much you have to pay on income tax and more.