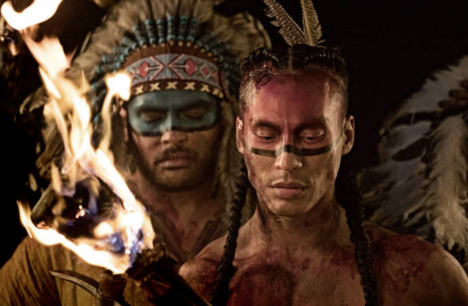 An American Indian tribe could not account for $14 million of U.S. taxpayer funding intended for road projects, according to an audit by the inspector general.

The Crow Tribe of Montana was classified as “high risk” by the Bureau of Indian Affairs for failing to properly document millions of dollars received from the government under the Tribal Transportation Program, government auditors said in a report released Monday.

“We could not perform the audit because the contractor and the BIA could not provide the necessary documentation for its contract or claim,” the Office of the Inspector General for the Department of the Interior said.

The tribe claimed it spent a total of $14,492,813 on road construction and repairs, but didn’t detail the individual expenditures in any submitted reports or ledgers.